Little Tufty, just a poor old neglected dog, was found in a terrible condition: all alone, abandoned in a field. He could not see as his eyes were closed with his fur matted over them. He also had bald patches of dry skin and very long nails.

The first pictures here show him after he had had a bit of a tidy-up so that the state of his eyes could be assessed properly. One of his eyes was so badly infected it had to be removed. However, it was noticed that from the offset and through all his subsequent treatments at the vet he was very well behaved: an all round good boy.

This story has a happy ending… Tufty is well along the road to recovery and has a lovely new home now, living with an elderly gentleman who was alone after his wife died. The chap now enjoys Tufty’s company, a feeling which I am sure is fully reciprocated, and Tufty now responds to Toby. Let us hope that they both continue to be happy together for the foreseeable future. 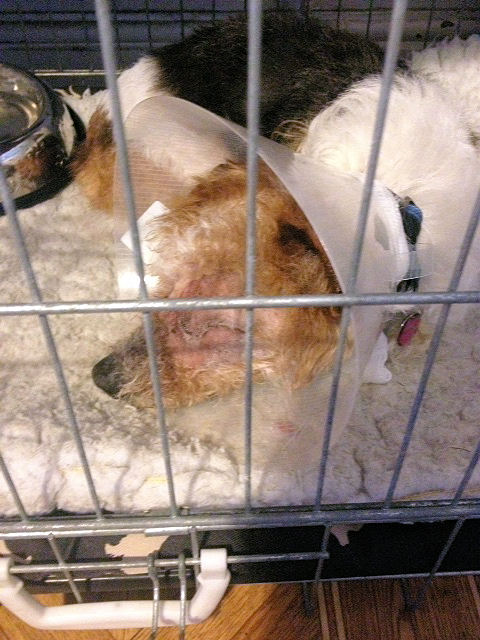 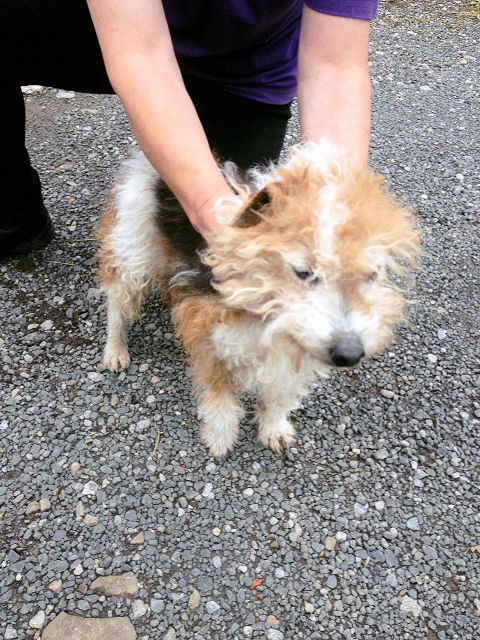 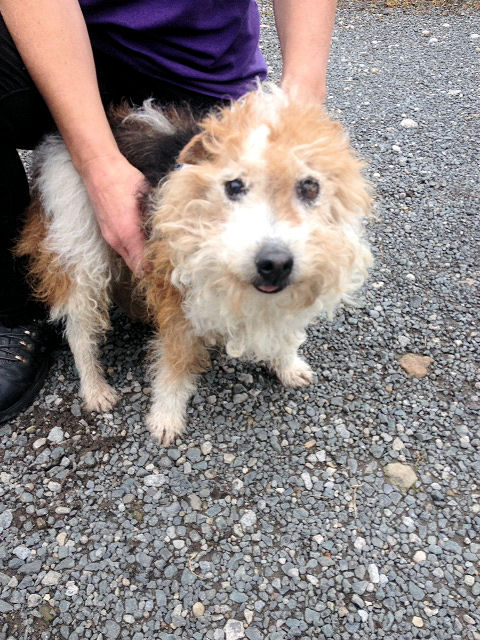 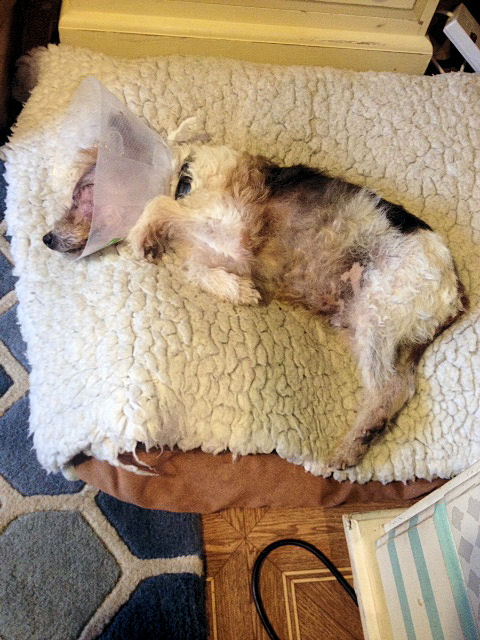 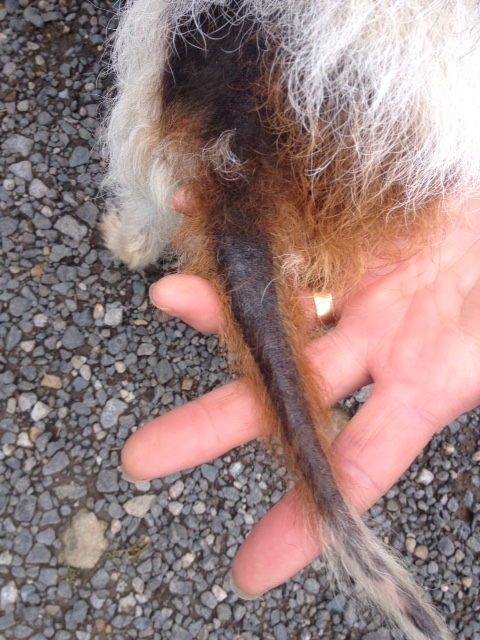 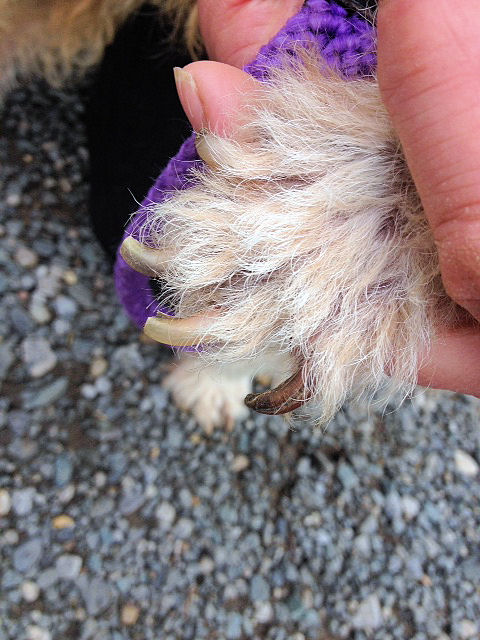 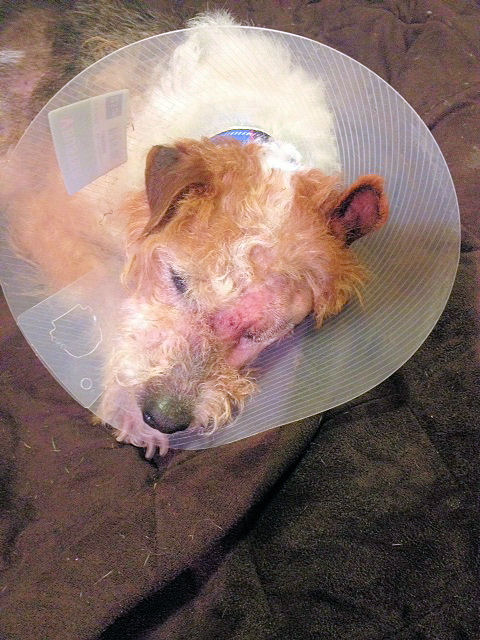 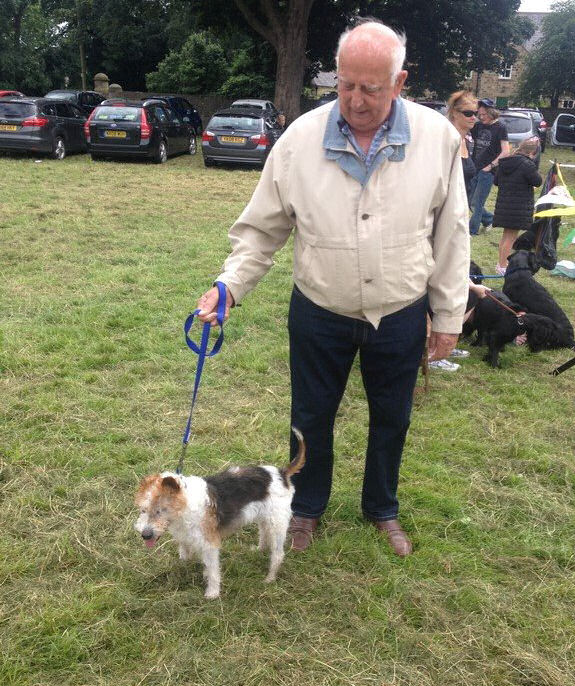