New group launched to save dogs from being put to sleep 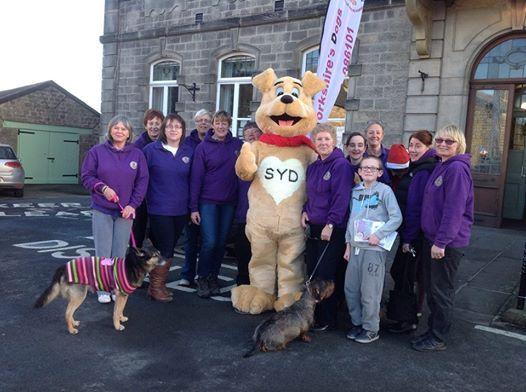 A RESCUE group which saves dogs from death row has raised over £3,500 at a special fair to launch the group.

Saving Yorkshire’s Dogs (SYD) held the event at Masham Town Hall with market stalls and games to help spread the word about the work the group is doing. Over £1,000 was donated by Ann Richardson from the estate of dog lover Shirley Hughes.

Chair of the group Judith Hart said:” It was a fantastic donation for which we are really grateful, and there was amazing support from stall holders. We also gained a few new supporters so it was a really wonderful event.”

SYD was set up to help vulnerable and at risk dogs which are in danger of being put down. They already have 50 volunteers working in the Bedale, Ripon and Masham area, with six rescue kennels run by them.

Ms Hart said they are in touch with other rescue groups and local vets. They have already saved several animals including Alfie a Saluki cross lurcher which was dumped in a neglected state with a broken leg.

A further event, a quiz night is being held at Masham Town Hall on Wednesday February 11 with a fish and chip supper, to book a place call 07562 986101. 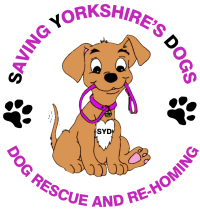